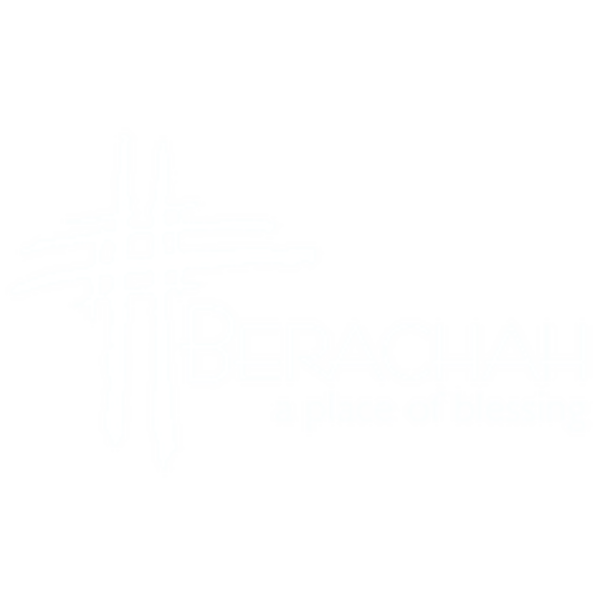 In the summer of 2008, six people began to periodically meet together on the back porch of Jonathan and Denyse Smith’s home to seek direction as to whether God was leading them to plant a new church. As they met together, they developed a passionate belief  that God did not call them just to survive the world, He called them to change it for His glory!  By the end of the year, it was evident that God was leading them to start a church in Delaware, OH.

They began to invite other individuals to grow and develop through weekly gatherings. This group outgrew the Smith’s home and moved to meeting in the back of the Mill Restaurant at Buehler’s Grocery store on Sunday nights for Bible study. Later in 2009, they began to have Sunday morning meetings in the community room of Buehler’s. God was assembling a common, ordinary core group of people that loved Him and His church. They soon outgrow the community room near the bakery. It was at this time that this group began meeting at the Seventh Day Adventist Church on Sandusky Street. Through struggles and complications this budding group of believers would move to several locations including what was, at that time, Rodman-Neeper Funeral Home. Although this provided an updated facility, few knew of their meetings and those who did were often sceptical of meeting at such peculiar places. However, in those humble and strange “church” settings, God was changing lives and building something special.

In many ways, Berachah Church publicly launched on Easter Sunday 2012. It was the first Sunday they began to meet in a former church building off of State Route 36. The property was also being used for a small private elementary school. For the first time this allowed Berachah to have some stability and known presence within the Delaware community.

In 2013, Pastor Jonathan led an initiative called “Be Part Of The Miracle.”  It was a strategic plan of prayer and personal involvement as we asked God to provide a future place of ministry to better build relationships with our community and reach those far from Him.

Looking at the example of God’s people in the book of Joshua, the Israelites had wondered around in the wilderness for 40 years because of a lack of faith and trust in God! Now they stood on the banks of the Jordan River. Their faith was the only thing stopping them from moving from the wilderness into the Promised Land.  But it was a huge obstacle. There they were faced with a crisis of belief! Would they trust God or not?

Just like the Israelites there were sure to be some who thought, “There is no way. This is never going to work. What are they thinking?”  And, then there were others who said, “Without God this makes no sense, but with God nothing is impossible. I want to be a part of what God is going to do and be part of the miracle”

In the Spring of 2014 God provided that miracle in the form of 4.95 acres on the North side of Delaware sitting right along Highway 23. It was an old run down vacant restaurant that did not look like much, but God had given it to this group with the anticipation and hope of one day seeing God restore this broken property and making something beautiful of it.

God continued to bless and change lives and once again it became necessary to relocate again.  In the Fall of 2014, the church bagan to meet at the city’s recreational center located in Mingo Park.  Each week, a group of faithful individuals converted the gym and a couple other rooms to a place where God met people and shattered lives were being put back together.

We don't know how this story will end, but rest assured - The Best Is Yet To Come!

That old, rundown building property that God gave to Berachah Church in 2014 has been restored and reclaimed from the inside out. It continues to be a powerful reminder to all who know the story that even when discarded, abandoned, and left for destruction when God is involved, He is the Master of making beauty out of brokeness. From the outside, it still doesn’t look like much, but what God is doing on the inside has been nothing short of a miracle.

Berachah Church has fully known from the very beginning that the church is not a building. God has continued to knit individuals together and He is greatly using this rag-tag group of people.  We have watched God do some amazing things at Berachah over the past few years!  We have seen totally broken and desperate people walk in and have witnessed God pick up every broken piece and give hope, reconciliation and purpose.  We have seen marriages restored, families put back together, addictions broken, forgiveness given, love shown, and grace extended.  All in tangible, visible ways – where everyone knew it could have only been Jesus! God has given us an active presence in the Delaware community and people are seeing and experiencing who God is through Berachah Church!

With all God is doing at Berachah the church is ALIVE and thriving. In January 2020, Pastor Jonathan and the leadership team began leading the church into the NextGen Campaign. With great excitement the church is stepping out in daring faith to provide additional space for Berachah Kidz, Berachah Students, and a larger auditorium. We are excited to see what God continues to do at Berachah and the lives that are radically changed as we continue to follow God.